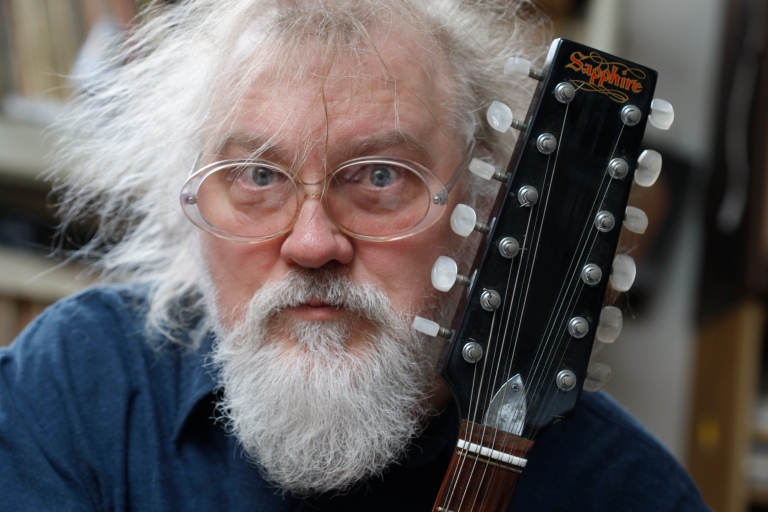 How well do YOU know R. Stevie Moore? Please-let me know in the comments!

R. Stevie Moore agreed to give a quick interview so I could not only get to know him a little bit better, but so I could also help spread the word to our planet’s musical ears and show off this man’s musical artistry and creativity….along with some personal thoughts on his current life and career.

I’m so excited-so here we go! 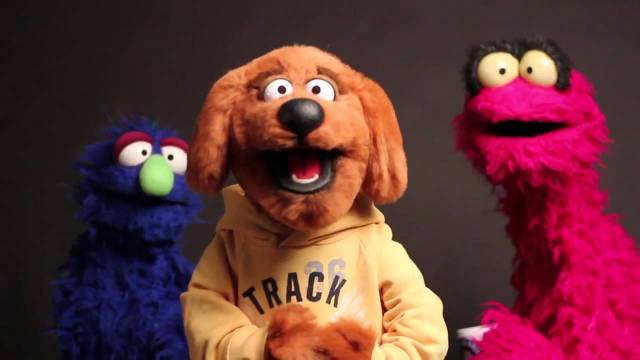 MFP: Hello, R. Stevie Moore, and thank you for taking the time for this interview! I’ll start with this: When you first began creating music, what was your initial intention as you were bringing your music in to the world? What was driving you?

*R. Stevie Moore: Aaaaaaaaaaaaas is often the common answer to this question, no no no there was never any intention! The only intention is to let out the creative musical energy from within. where it lands is irrelevant, but …. it has GOT TO COME OUT. Pressure valve. That is what was driving me. art is not a plan, art is exhaled.

MFP: I’ve ALWAYS wanted to ask you this….are you a self taught musician?

*R. Stevie Moore: Yes, generally so. however, conversely, I inherited the genes of a very intense musical father. Never forget. Not sure who Id’ve been without that in my DNA. 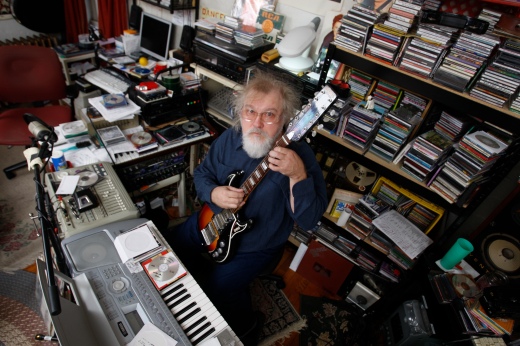 MFP: Even after being known for releasing over 400 albums of music, do you feel there is still more you have yet to accomplish?

*R. Stevie Moore: Pride. Never of one single part, but of the gigantic whole. and sadly, no, i don’t feel there’s much else to accomplish. I’ve absolutely surrendered to old age fatigue and lazy loss of any firm direction; there will never again be well-thought-out song composition, and/or smartly grounded full-length album assembly. My pop sense is in chaos.

MFP: It seems, at least to me, that social media has been a great tool for many artists and musicians, do you feel satisfied with your current connection with your fans and audiences?

*R. Stevie Moore: Somewhat satisfied. it’s a slippery slope. Wires connecting me to global people, is it good? shall i cut the ties that bind? Vulnerability bites. 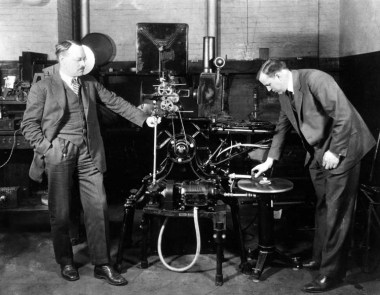 MFP: As I’ve read up on you, I’ve noticed that you tend to be introduced in names like “Mr. Lo-Fi Legend”, “Grandfather of DIY music”. What would you prefer to be known by?

MFP: You’ve gained a LOT of respect and admiration from well known and respected artists and musician’s. Even so, has “the road” through your musical journey been a satisfying and/or good ride for you?

MFP: As far as the music/record industry as we once knew it, meaning when music was pretty much controlled by major industrial forces, do you feel you could have actually thrived in it, knowing what you know now? 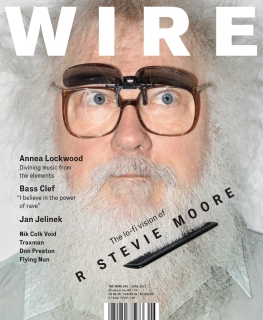 MFP: I once read this quoted from you and it felt really good to my spirit, “It’s about songcraft, diverse music creativity, talent, intolerance for mediocrity…”. I LOVE this!

What is the greatest experience that music has ever given you? Examples would be, like being inspired by a moment or a muse, the freedom that comes with creation, the music after it’s created and the feelings that come with it, and so on.

*R. Stevie Moore: Too many to mention AND I rarely rank favorites/greatests. All or nothing at all.

MFP: Do you feel that you came to this planet at the right time? That you really did come here to do what you were supposed to do -and at this particular time? Like, maybe your calling was to bring something very specific. Very particular and very unique to those of us also here at the same time? 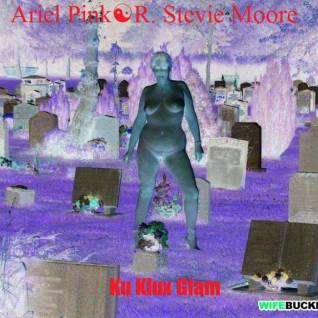 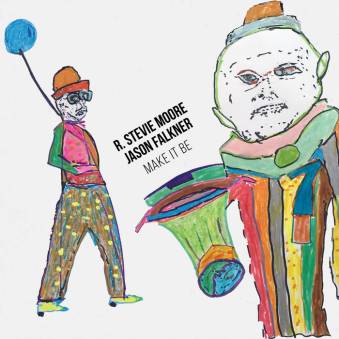 MFP: Do you feel that the momentum of Make It Be is still going pretty strong? (why or why not?)

*R. Stevie Moore: 6 months since release date, it had a quick buzz then vanished. very very saddened it acquired no legs. got some nice reviews, but basically tanked? idk 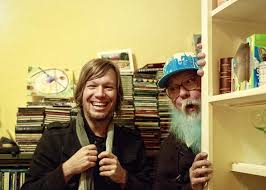 LISTEN: R. Stevie Moore interview about this 5- year in the making release of Make It Be.

MFP: What happened with the compilation record where a bunch of artists were covering your music?

*R. Stevie Moore: Not a compilation record, per se,,,,, an online project (still ongoing), 10+ volumes by now, all on bandcamp.

MFP: Do you have any plans or dreams of collaborating with any other artists and musician’s in the near future?

R. STEVIE MOORE ON WHAT IS STILL TO COME

MFP: I’ve recently heard through the grapevine that there is a documentary about to come out about you. Do you have the status of this documentary?

*R. Stevie Moore: The new documentary is called COOL DADDIO: THE SECOND YOUTH OF RSM, directed by Imogen Putler & Monika Baran (UK). Still in production & desperate for further funding. dying for it to be stillborn! No clue to project its expected unveiling. 2019? 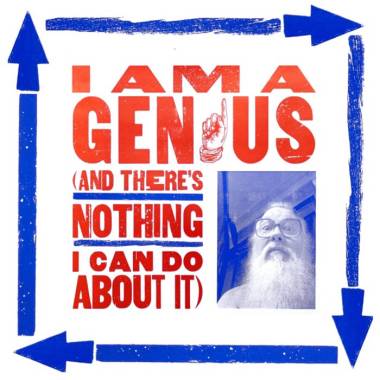 R. STEVIE MOORE ON WHAT INSPIRES OUTSIDE OF MUSIC

MFP: When you are not creating music, what currently inspires your soul energy?

MFP: I’ve heard that at this time you will not be touring. Have you given any thoughts to maybe doing live shows from your home?

*R. Stevie Moore: Not sure.

MFP: What do you feel your ultimate life mission here is?

THE END OF ONE CHAPTER IS JUST THE BEGINNING OF ANOTHER…

MFP: Thank you to the inspiring eclectic sound painter R. Stevie Moore for sharing his time with me today! I am so grateful to have found your music!

Remember, I encourage comments! Let me know what you thought of our interview today or just share your own thoughts. Thank YOU! 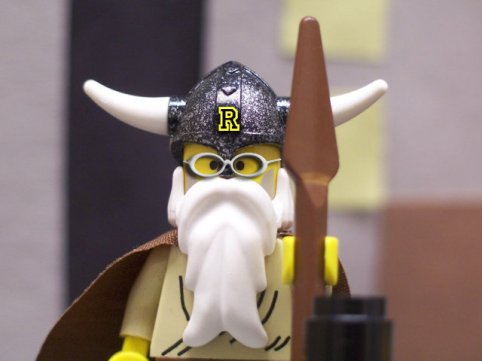 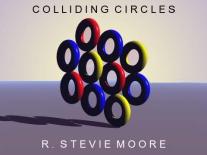 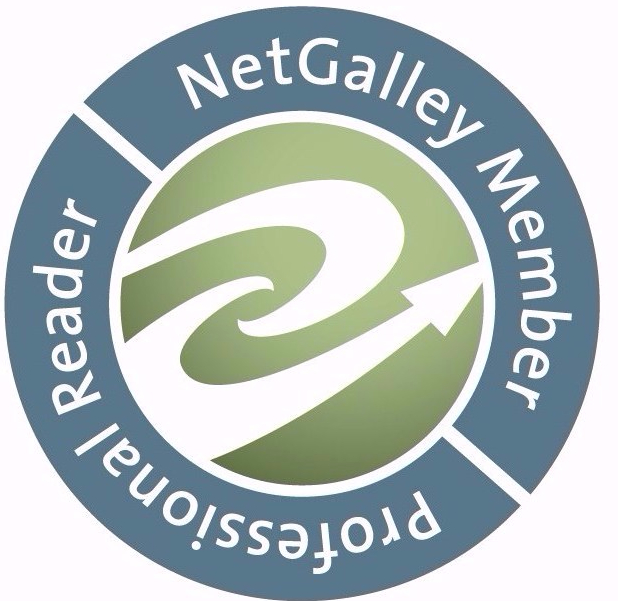